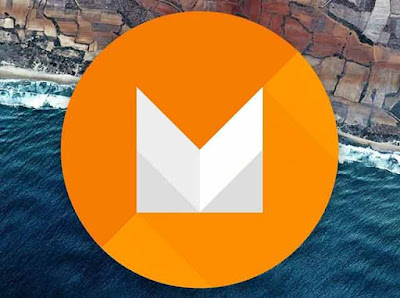 The advantages of Android M

1. Auto Backup and Restore for Applications

Android M brings new features of Android Auto Backup and Restore for Apps, which will make it easier for users when losing a device or removing an application. Because all applications will be automatically returned to normal.

The most visible visual change for Android M is the new application drawer. Now the application list is vertical instead of horizontal, and has a white background, not a color that adheres to the wallpaper. In addition, at the top of the menu you will see the four most recently used applications, and on the left side are the letters of the alphabet.

Google has introduced a new Random Access Memory (RAM) manager on Android M. This new RAM manager will provide more specific, accurate and easy-to-understand information about using RAM applications on Android. That way users can learn it and decide how to speed up the android in accordance with their own ways and needs.

On Android M, both applications and personal data can move freely between the device's internal storage and external storage (microSD card and USB OTG).

Google Now has been improved again on Android M with a focus on three key areas: being aware of different contexts, providing answers and helping to take action. Google Now is expanded with the Google Knowledge Graph and also the addition of "Google Now on Tap" which provides relevant content without even leaving the application. In short, Google Now is now smarter than before.

Chrome on Android M can know when you have weak connections and then optimize search results. Chrome is also slimmer and faster than before. Starting with the idea of ​​Android One, where a stable and fast internet connection is not always possible, the new optimization of Chrome has been designed to be present for everyone.

As expected, Google Photos provides sharing and storage service features supported by Google. Google Photos can really be a home: with unlimited photo and video storage and easier sharing.

Are you impressed with what Google has updated on Android M? What do you like the most?